How A Preacher Gets Thrown Off a Cliff Then & Now

Like Jesus, every preacher should have a story of being pressed into a corner and seeing fire in the eyes of an offended congregant after a sermon, unless they are in the ear-tickling business. 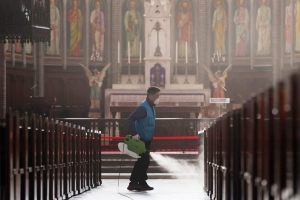 Start talking about a pandemic and you’ll see the true color and substance of people’s faith.

We’re spending the season of Lent in a sermon series called the “CrossRoad.” (Listen here.) In his book The Day the Revolution Began, N. T. Wright reminds us that the cross was more than a momentary transaction to deal with individual sins (though it is also that!). The story is much […]

The escape attempts from Alcatraz were thwarted every time as the fugitives were swallowed up in the frozen waters of the San Francisco Bay. The scandal of Christmas is that God does not leave sin-stained humanity stranded on an island or demand we swim through icy waters for our freedom. It celebrates God’s swim across the cold waters in order to secure our freedom.

Perhaps we’ve let the graceless moralism of too many Santa songs taint our view of the One who truly comes to town on Christmas. For the miracle of the incarnation is for the naughty and nice. He’s already made His list and He’s checked it twice, and all are on it until we choose to reject His gift and thereby remove our own name from it.

I need to drown again in the regenerating waters of my baptism. I’m drowning on the world’s air and gasping for water this week. I preached about abiding in the Christ on Sunday, and have spent the entire week making sand castles in a God-forsaken desert. 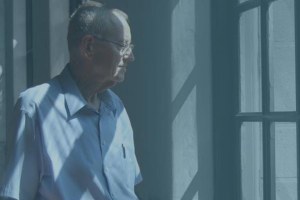 The question of the evangelist should be: “If you don’t die tonight, what are you going to do tomorrow?” And the answer should be: “I’m going to trust Jesus with all my life, with everything, and that will allow me to live in the Kingdom of God.” -DALLAS […] 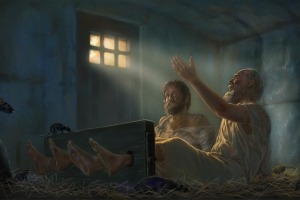 I took a chance and did something new this Easter with my sermon. I wanted our church to hear what I think an Easter sermon and gospel message would have sounded like in the first century church. So, we heard an Easter sermon from the Apostle Paul as […]

The Long Journey of the Word

If you read the Book of Acts carefully, you’ll discover it isn’t really about Paul’s (or Peter’s) journey to Rome. Its a travelogue of the gospel message about Jesus! Its all about the movement of the Word from Jerusalem to Caesar’s Palace. Its the long and winding road the Wisdom of the Ages traversed to get from the backwater of the Palestinian foothills into the heart of the ancient world’s power-brokers and influencers. Today, we still need that Word to travel!

My heart breaks for our country and world today. Racial inequality, deep seated mistrust, increasing violence and boiling hatred fill our headlines daily. I write this in the aftermath of the horrific white nationalist rally and car crash in Charlottesville. Followers of Jesus must denounce such evils clearly and […] 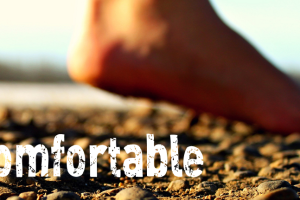 A Faith that Relieves & Releases

A member of our church paid me a great compliment this week. She said, “I’m discovering a trend among MainStreeters I am getting to know. I keep hearing people say, ‘Well, Jeremy challenged us to do such and such and here’s what resulted.” She quickly qualified her statement with, […] 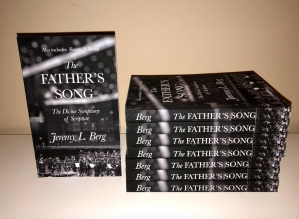 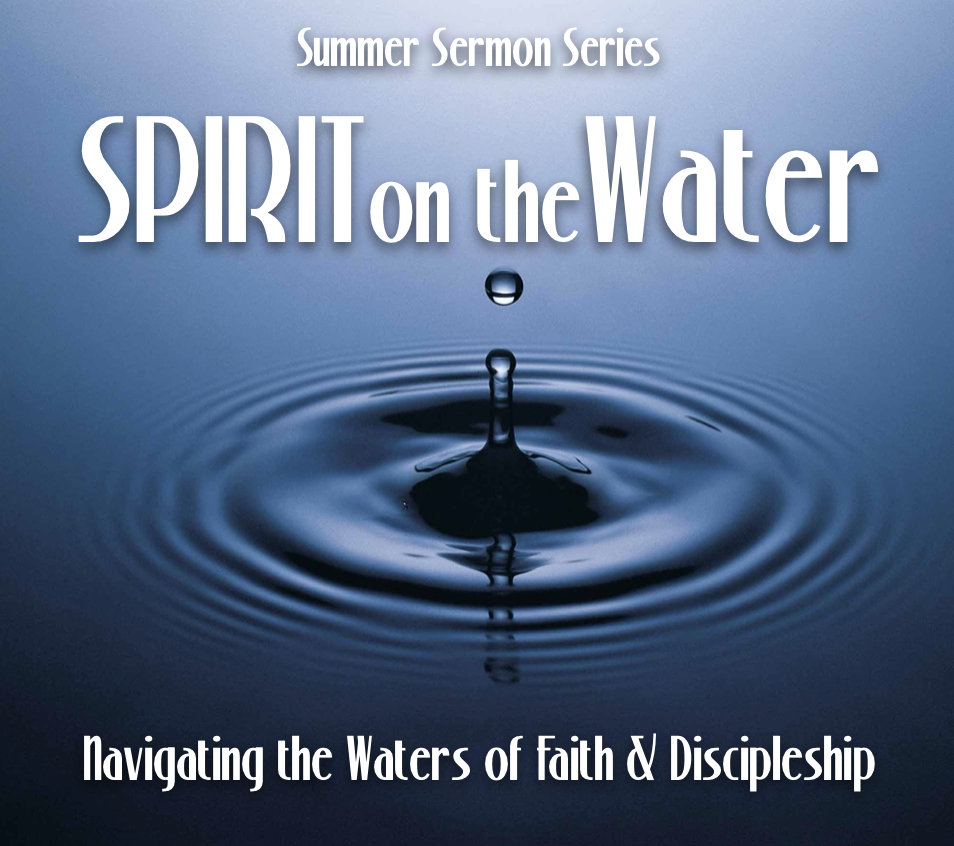