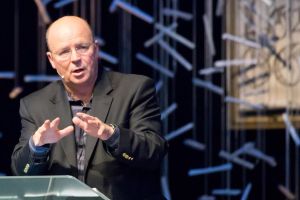 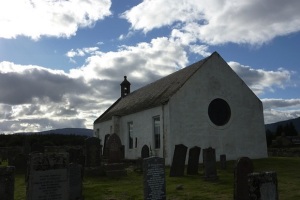 The Demise or Evangelicalization of the American Church?

Respected leader Bob Buford highlights diverse perspective on recent reports proclaiming the decline of Christianity Here’s the article from Exponential entitled Is It “The Big Drop”? Or Is the U.S. Church Becoming More Evangelical than Ever? I expect most of us have been seeing the media barrage reporting on the drop in […]

Scot McKnight recently delivered 4 watershed lectures for many of us misplaced Evangelicals who want to take back the big tent Evangelicalism of the Billy Graham and John Stott era from those trying to narrow down Evangelicalism into their much narrower theological categories.  I’m speaking primarily of the […]

This is a big deal for those like me who find themselves, as the Internet Monk used to say, “wandering about in the Evangelical wilderness in search of a more Jesus-shaped Christianity.”  I think Scot McKnight is spot on in his analysis of the recent Albert Mohler cover […]

In my previous post I suggested today’s youth culture can help remind us what really distinguishes a healthy church from a sick, diseased or dying church: “Are the individuals who make up that church authentically regenerated, committed followers of Christ whose lives bear outward evidence of the inward […]

SINKING (2): A Church Health Lesson from our Teens

The Internet Monk Michael Spencer recently devoted 3 blog posts to describing the coming Evangelical collapse in America.  I recently posed the same question: “Is the Evangelical Church in America sinking?”  I think I want to bring my observations from the perspective of a youth pastor since that […] 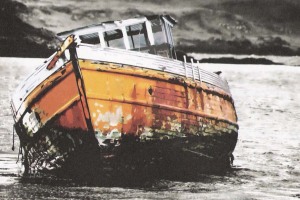 SINKING (1): Is the Evangelical boat sinking?