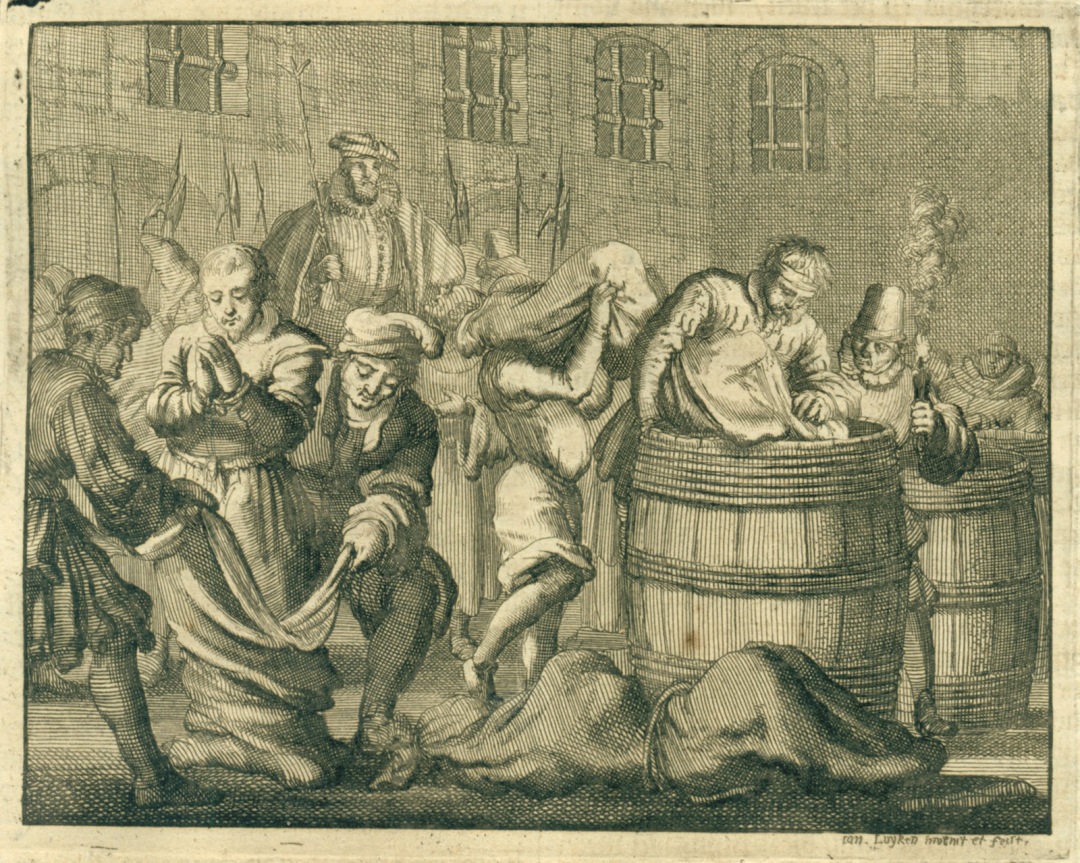 I’m an Anabaptist – What and Why?

While I don’t often use the label, I self-identify as an Anabaptist in many aspects of my faith and theology. (Ironically, I don’t share the Anabaptist view of baptism.) I have held these views since the early 2000s when I came under the influence of thinkers such as Stanley Hauerwas, J. H. Yoder, and Greg Boyd. So, what is an Anabaptist? My teacher Scot McKnight offers this brief sketch:

I am often asked “What is an Anabaptist?” and “Who are the Anabaptists?” If one listened to everyone who claimed an anabaptist connection, it would be easy to be confused. So today I want to sketch the view of the one description of Anabaptism that shaped the 20th Century the most. I refer to Harold S. Bender‘s classic essay called The Anabaptist Vision. No, it is not true that all Anabaptists agree with Bender, and No, some today (like Thomas Finger, in his big study A Contemporary Anabaptist Theology, or J. Denny Weaver, Becoming Anabaptist) want to frame things in a different way, but it can be said that Bender’s sketch is the most influential view of Anabaptism of the 20th Century.

There are three major dimensions of the Reformation: Luther and the Lutherans in Germany, Calvin and the Reformed in Switzerland, and Zwingli-generated and then finished later by others Anabaptism. Anabaptism spread through Switzerland, South Germany, Moravia and then into the Netherlands.

Anabaptism is largely responsible for the nonconformist impulse of the church — to be sure, it has some connections to those before it, like the Waldensians of Italy, but the Anabaptists were radical in their nonconformity to the State and to State-sponsored churches — that is, the Catholic Church, Lutherans and the Reformed. All non-State churches in the USA, and that’s most, owe some debt to the Anabaptists.

They were a courageous lot — thousands were put to death. They paid their life to be nonconformists, and there’s a positive way to put this: they died in order to be faithful to their commitment to follow the Bible, the New Testament and Jesus Christ.

For Bender, the Anabaptists are the full implementation of the Reformation. Neither Luther nor Calvin went far enough. Bender’s focus is Luther, not Calvin, and he cites evidence that Luther late in his life realized his “mass church,” which was basically everyone born into the community/State would be baptized and be Lutheran, was ineffective in transforming the life of the person.  The early Anabaptists, like Conrad Grebel, observed the lack of discipleship among the Lutherans of the Reformation. So the Anabaptists carried through the Lutheran reforms and broke with 1500 years of the church.

Bender is famous for three features of the Anabaptist Vision:

1. The essence of Christianity, or the Christian life, is discipleship — a committed following of Christ in all areas of life. The word on the street in the 16th Century, and this word repeated often enough by bitter enemies of the Anabaptists, was that they were consistent and devout Christians. If Luther’s word was “faith,” the word for the Anabaptists was “follow.” The inner conversion was to lead to external transformation.

2. A new conception of the church as a brotherhood of fellowship. The ruling image of a church among the Catholics and Reformers was more national and institutional and sacramental, while the ruling image for the Anabaptists was fellowship or family. Joining was voluntary; the requirement was conversion; the commitment was to holy living and fellowship with one another. Thus, the Anabaptist separated from the “world” to form a society of the faithful. This view of the church led to economic availability and liability for one another.

3. A new ethic of love and peaceful nonresistance. Apart from rare exceptions like Balthasar Hubmaier and the nutcases around Thomas Müntzer, the Anabaptists lived a life shaped by love and nonviolence. They refused to coerce anyone.

Thus, for Bender, the focus was on discipleship not sacraments or the inner enjoyment of justification. The church was not an institution or a place for Word-proclamation in emphasis but instead a brotherhood of love. In addition, against Catholics and Calvinists who believed in social reform, like the Lutherans the Anabaptists were less optimistic about social transformation. But, unlike the Lutherans who split life into the secular and sacred, the Anabaptists wanted a radical commitment that meant the creation of an alternative Christian society.

This is why at the heart of my (Jeremy) vision for the church and call to discipleship carries a constant challenge to be a counterculture and not let the message of Jesus and the witness of his church get muddied up by unholy political alliances. The church doesn’t have a social ethic; the church is a new social ethic insofar as it embodies the radical kingdom values and politics of King Jesus.

Book of Revelation for Today