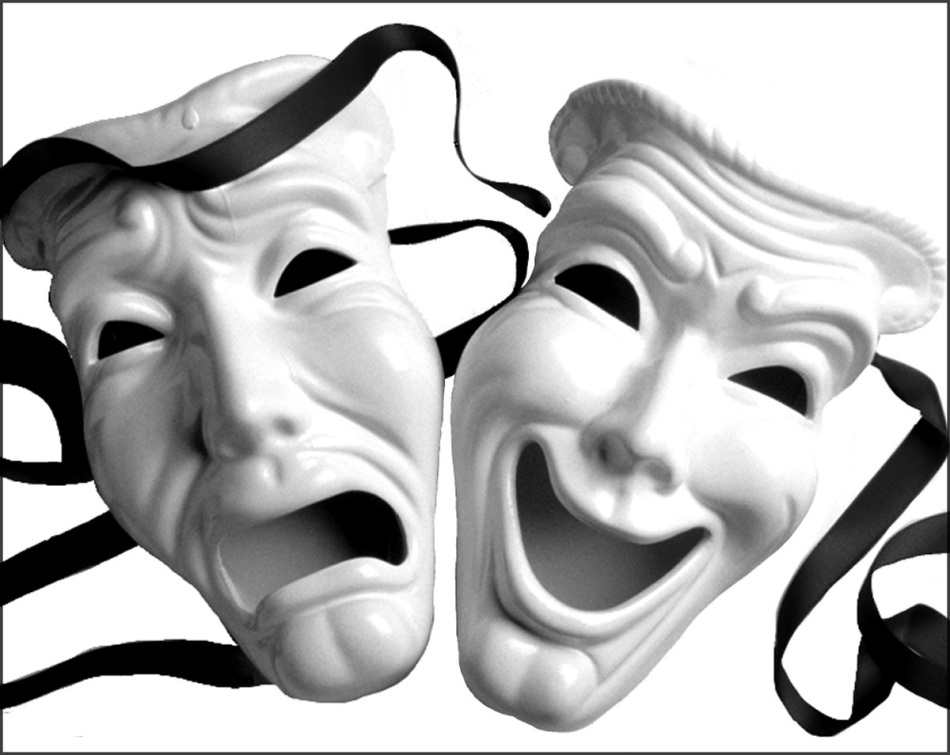 Most of the characters in the Bible were scoundrels. King David, for example, possessed some noble qualities, but he was also a liar, adulterer, and murderer. Still, he was called “a man after God’s own heart.” The explanation may be found in David’s prayers. They run the spectrum from adoration to anger, and from contrition to contempt. In other words, David’s prayers were profoundly human and uncomfortably honest. He expressed the truth about himself to God—the good, the bad, and the ugly.

The courage to abandon the pretense and reveal ourselves truthfully to God is a mark of mature faith. However, many of us still approach God in prayer the way we approach church on Sunday. We make ourselves presentable, we clean up our children and our language, and we pretend to be someone we are not. Of course, it’s silly to masquerade before an all-knowing, all-seeing God, so why do we?

When we feel the need to manufacture a facade of piety in our prayers, it isn’t because we are afraid God will not accept us but because we cannot. We want to maintain the imaginary self we have created rather than face our true self with its failures, shortcomings, and sins. The imaginary self can be very successful in the world, and may even be celebrated by the church, but it can never truly pray because our Lord only accepts the company of real sinners and never imaginary saints.

C.S. Lewis said, “We must lay before Him what is in us, not what ought to be in us.” This is what David modeled in his prayers. So, what is in you this morning?

0 comments on “Taking Off Prayer Masks”