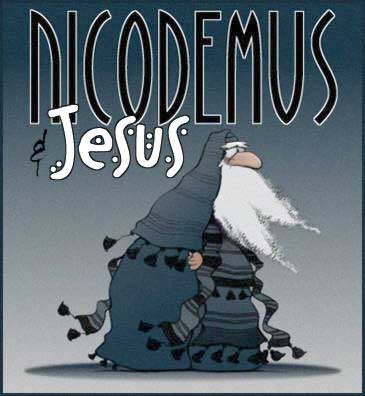 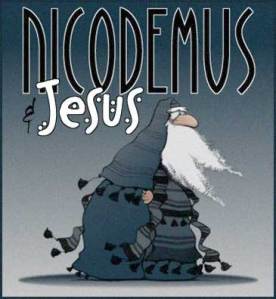 Let’s begin this New Year by getting back to one of the most basic and foundational spiritual truths: New Birth!  Let’s spend sometime in the shoes of Nicodemus, a devout, religious man who was still lacking something.

Let’s imagine, just for fun, that Nicodemus went to Jesus late on New Year’s eve.  He had spent the evening with friends doing the first century equivalent to eating nachos and watching Dick Clark at Times Square. Prior to the party, however, Nic had been doing some soul searching. He couldn’t get out of his mind the miracles and powerful message he had been witnessing of this popular preacher from Nazareth named Jesus. What did it all mean?

He was feeling a void in his soul – a subtle restlessness that all his religious knowledge and devotion just couldn’t seem to help.  New Year’s Eve often causes one to reflect on the past year and inspire new hopes and aspirations for the coming year.

A chance to get over the hill,

and live with more purpose and joy.

All of these things were stirring in his soul as he left the party just after the giant stone ball dropped in Jerusalem (just go with it!). A storm of emotions bordering on despair and an irresistible curiosity to get to the bottom of this Jesus figure, led him to do the unthinkable.

In the middle of the night, Nic walked to the place where Jesus was staying, and knocked on the door. Nic was risking reputation among his fellow religious leaders who considered Jesus a false prophet and blasphemer, as well as risking upsetting the famous rabbi by disturbing him at this late hour of night.

The sound echoed into the abandoned village streets.

“Will he answer?” wondered Nic. “If he does, what kind of reception will I receive?”  All was dark for the moment…

“Here I am! I stand at the door and knock. If anyone hears my voice and opens the door,

I will come in and eat with that person, and they with me.” -JESUS 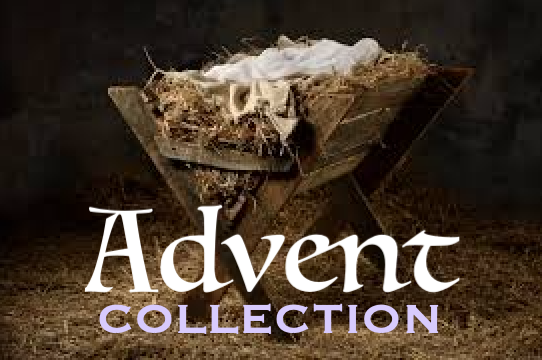 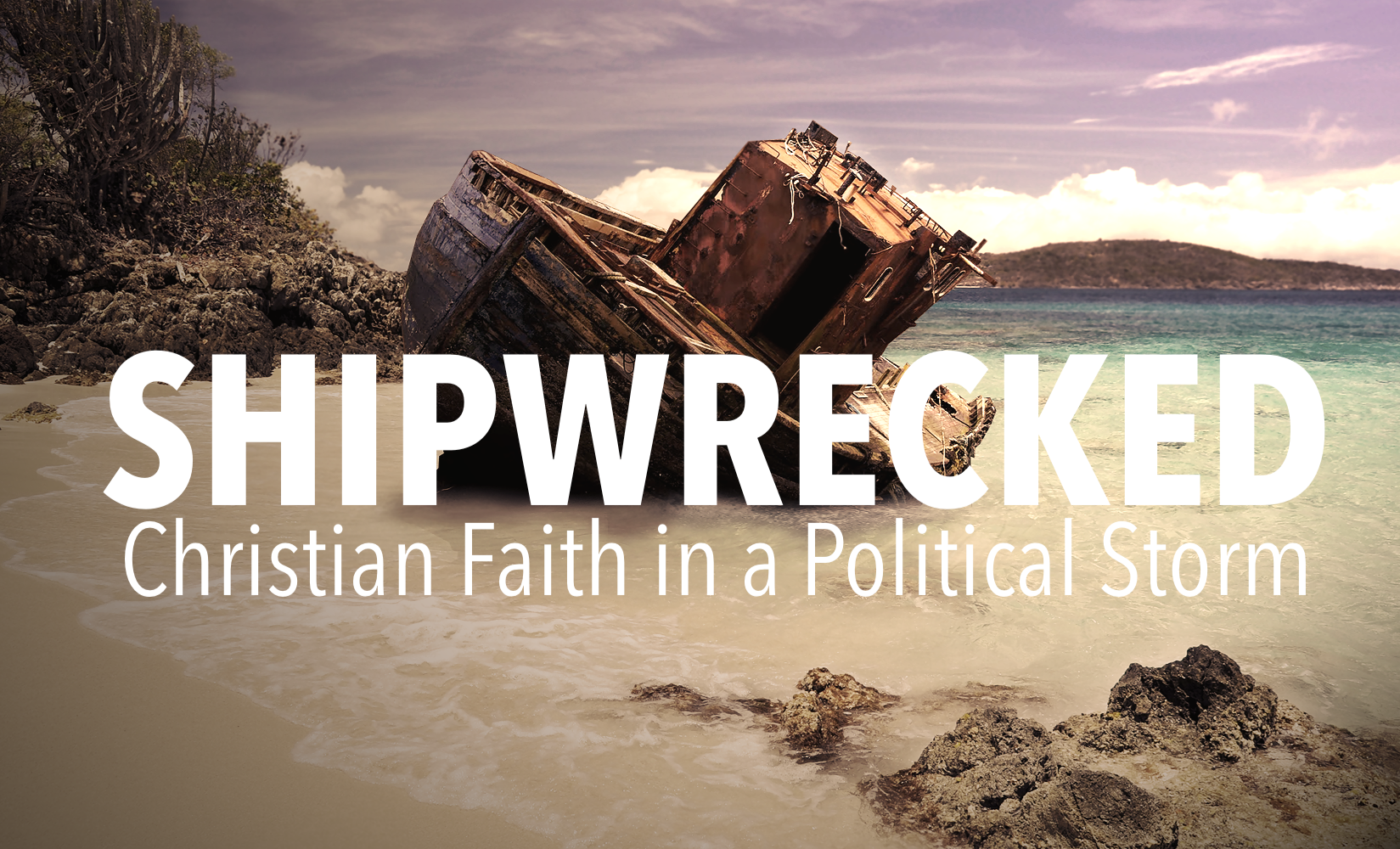