What do you think of Dr. Scot McKnight’s perspective on the place of politics in the pulpit from Jesus Creed?

But “politics” is precisely what the pulpit does, and here’s why:

1. The Bible, which is the Book of the pulpit, is a profoundly political book. The entire Old Testament is about a nation and its politics – how that nation is to live as a political body.

2. The New Testament is profoundly political — it is how the “political body” of Christ is to live in this world, and it is often at odds with the politics of Israel’s/Judah’s leaders and Rome’s leaders and Greece’s leaders.

3. The very gathering of the Body of Christ is called a “church” (ekklesia), which was a political term in the first century. Our gatherings are political gatherings because we form a kingdom body that is designed to witness to Christ and engage the world in a politics of love and grace and holiness and justice and peace.

4. We confess Jesus is Lord, and that means we are confessing no one else is Lord — Caesar or anyone else. Our confession is the most profoundly political action we can possibly do.

5. We strive to live an entirely different ethic, an ethic shaped by the Jesus Creed, and that is in essence a political move: we seek to be a different kind of living over against a world shaped by power and violence.

The single-most powerful political action Christians “do” is baptism and Eucharist, for in those actions we enter into an alien politics.

0 comments on “Politics and the Pulpit (Jesus Creed)”

Daily Illumination blog features 2,000+ articles from the intersection of faith & life. Search by topic below, or explore featured series on the Articles page in the main menu. 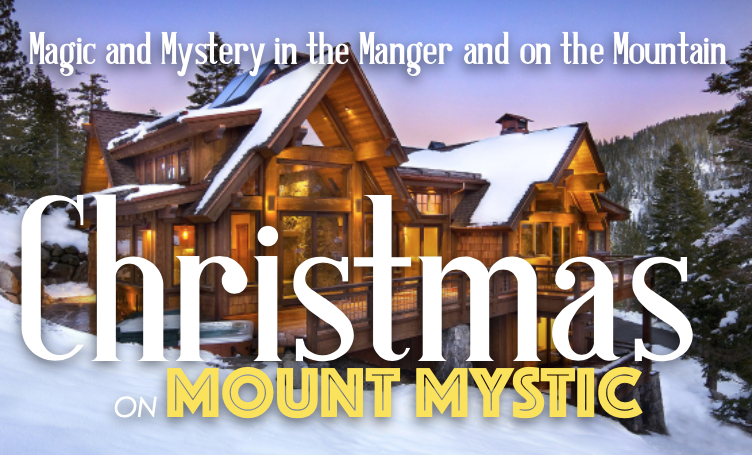 A Ministry of MainStreet Covenant Church